I admire a rebel with a cause and Gabrielle ‘Coco’ Chanel was a woman whose legacy is undeniable. This style icon, fashion influencer and astute businesswoman was raised in a convent, taught to sew by nuns and started her career in fashion by selling hats from her Paris boutique.

Before Chanel ‘BC’ the concept that fashion for women could also be comfortable didn’t exist.  Her designs inspired women to discard their uncomfortable, restrictive clothing such as petticoats and corsets and replace them with something simple, more comfortable whilst still being stylish. She redefined how women dressed and her influence is still felt today.

Throughout Coco Chanel’s entire designing life she insisted on simplicity, perfection of workmanship and quality of materials.  She was original, modern and innovative.  Her self-belief allowed her to follow her intuition, ignore convention and do her own thing. Her groundbreaking designs may not be as impactful as they were nearly 100 years ago but her gift to women’s fashion can never been underestimated. 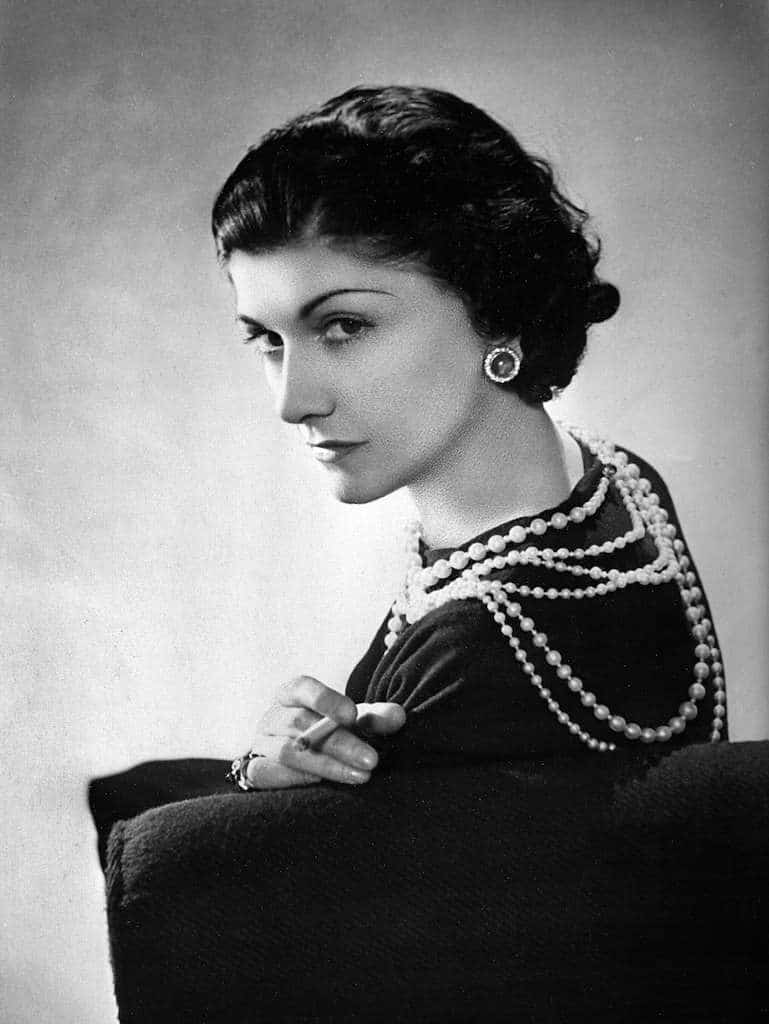