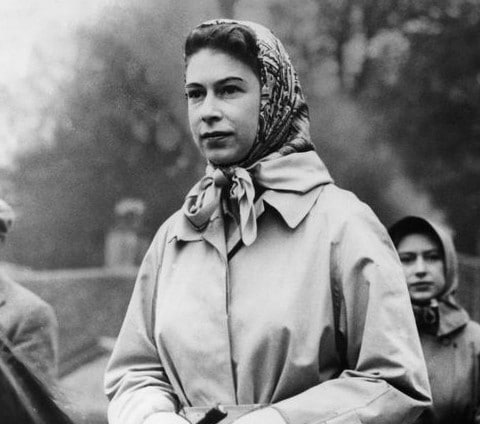 If it’s good enough for HRH….

…it’s good enough for me.

The westerly winds that regularly sweep over my fair isle meant that on exiting the salon after a Christmas hair do, my blow out was blown out.  Trying to protect my tresses with an oversized bag on my shoulder and umbrella in the other hand was struggle.  By the time I reached the car my hair was unsalvageable.

What I should have done before leaving the salon, and what all smart women of my grandma’s generation did to shield their hair was don a headscarf.  Not only would it have saved my barnet from the perils of island weather, I would have looked pretty darn stylish to boot. 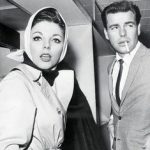 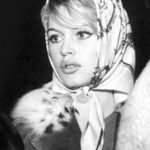 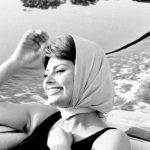 There are many ways that a headscarf can be worn but the style I’m talking about is the HRH Queen Elizabeth II, tied under the chin style staple.  The correct name for it is the ‘Babushka’ named after Russian grandma’s who have traditionally worn it. 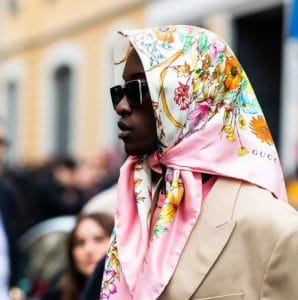 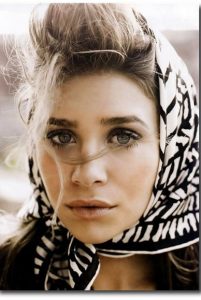 Or, it can be worn Grace Kelly style, using a larger scarf, tying the ends at the back of the neck and allowing the length to drape down.  Both styles are ideal for safeguarding ones hair against danger of the winter climate in the British Isles. 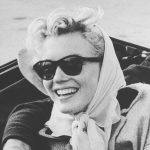 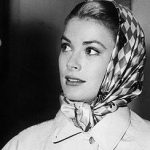 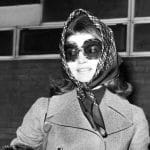 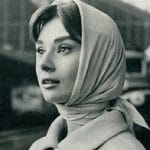 So yesterday, inspired by one of my favourite instagram accounts @prettylittlefawn who I spotted wearing one last week, I decided to have a go/try it out.  I tested the look, channelling all the greats who have worn one before me, Audrey, Jackie, Marilyn, Grace, Sophia, Brigitte. So, did I feel effortlessly chic?

Yes I did.  I admit to begin with it felt as if I was dressing up and when I added a pair of shades I looked as if I was trying, albeit rather unsubtly, to disguise myself.  I do like this look and if it meant saving a blow dry then it’s certainly worth giving it a try.  Will I be wearing a babushka when nipping to the supermarket or the next time I go to the gym and it’s a bit breezy? I may well do.