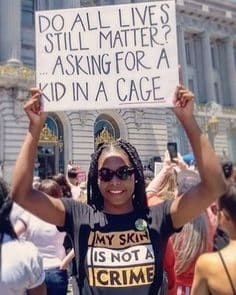 I’ve always steered clear of slogan t-shirts.  Whether they’re making a political statement or saying something light-hearted, they’ve never been my cup of tea.  That’s not to say I dislike them, I’m ambivalent to them.  On the one hand I think they can be rather brash and full of self importance, on the other hand I admire their rebellious spirit and when worn in the right place marvel at the impact they can have. 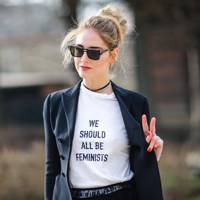 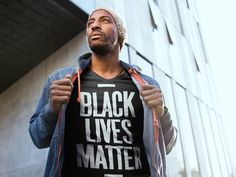 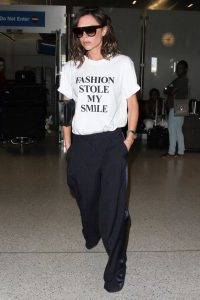 My teen idol Madonna, wore the iconic ‘Italians Do It Better’ t-shirt” in a 1986 music video reminding us of her heritage; nearly 35 years on the look remains modern and fresh. Even though Madonna was a trailblazer she wasn’t the first one there. 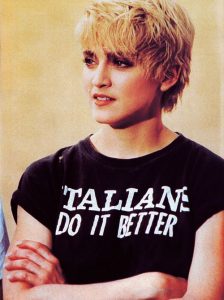 Vivienne Westwood and Katharine Hamnett were using t-shirts to campaign for environmental activism and the antiwar movement decades before Madonna wore hers.

When Katharine Hamnett wore a slogan t-shirt to a meeting with Margaret Thatcher in the 1980’s, she and her crusade became front page news drawing attention to the CND movement.  It also set in motion an idea that has been copied everywhere ever since. 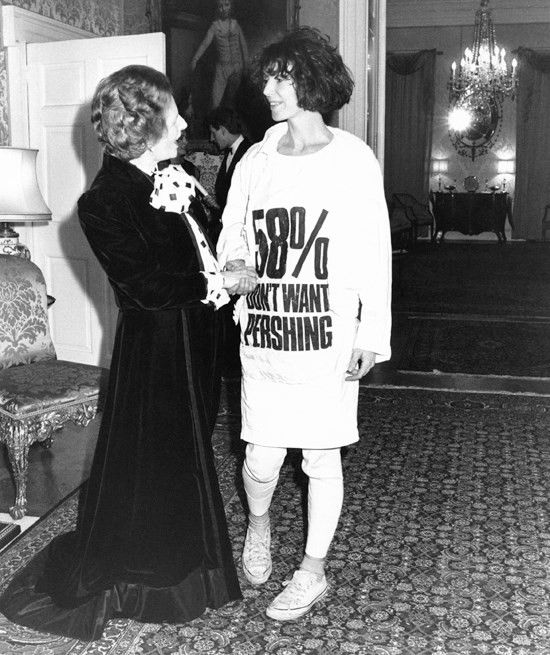 In recent years sartorial sloganeering has experienced a renaissance

In the 1990’s and 2000’s the slogan t-shirt became less politically motivated and more tongue in cheek.  I remember a friend wearing a ‘Little Miss Naughty’ t-shirt.  She saw it as a bit of fun and the only message being sent out here was ‘I’m single and ready to mingle’. And who can forget  the French Connection rebranding?  Their slogan t-shirts certainly made you look twice.  This also was the era of Girl Power and although the  spirited message being thrust upon us didn’t feel as direct and forthright as the feminist message of today it has been been credited with sparking the 4th wave of feminism. 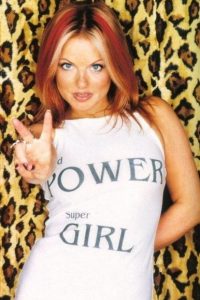 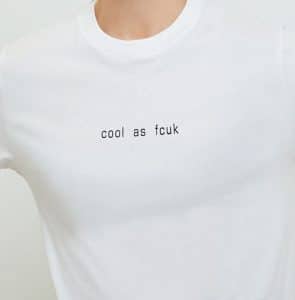 In recent years sartorial sloganeering has experienced a renaissance.  Politically motivated groups are using them once again to draw attention to themselves. Black Lives Matter, The Time’s Up movement and LGBTQ communities, have all used slogan T-shirts to spread their message.   A group of people aligning themselves to the same cause, united in what they believe, puts across the message in a bold and powerful way. 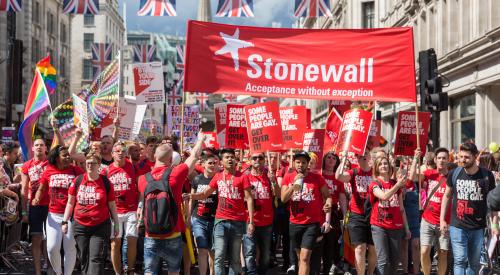 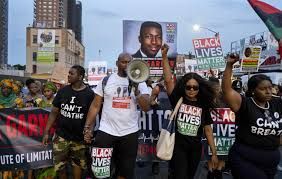 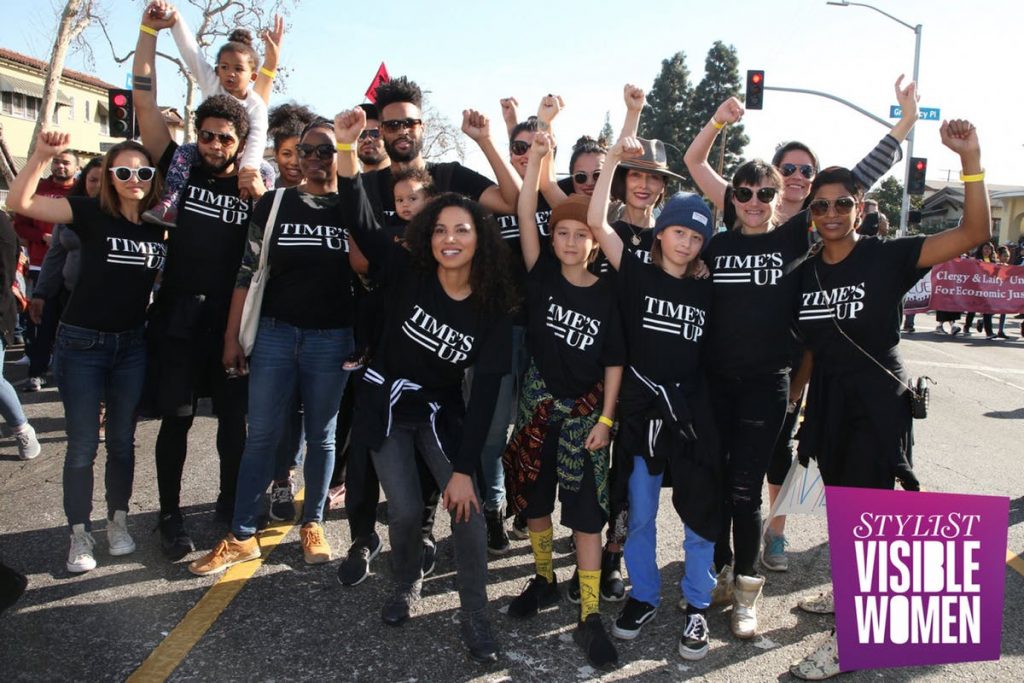 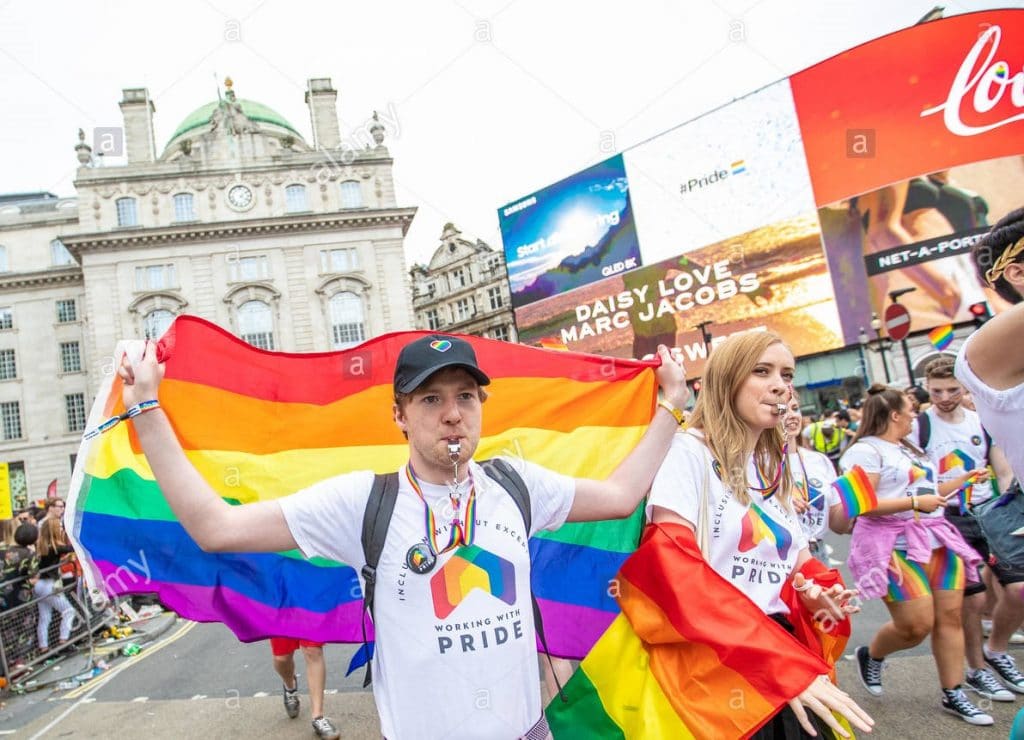 Provocative? Cheeky? Waste of time? Brilliant?  Do they show solidarity?  Can a few words on a t-shirt really bring about change?  What do you think? 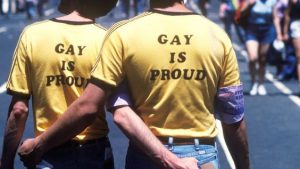 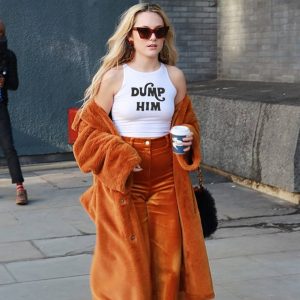