My affection for airports began at an early age.  In the early 1980’s, the departure lounge at Manchester Airport, housed four, majestic, Venetian, hand blown chandeliers designed by the architect Stefan Buzas.

I used to stand as close as I could to them and count the droplets of glass.  The chandeliers set the tone for my travelling experience.  It was thrilling to be there, it felt like being in a palace or a theatre rather than an airport and the sense of anticipation that I and my fellow passengers felt was palpable.

Today, air travel has changed but the excitement of being in an airport has never left me.  I enjoy the ritual of wandering around duty free with the heady aroma of fragrance filling the air. Spritzing myself with perfume from resplendent bottles and never remembering which one I’ve sprayed where.  I test out lipstick that I occasionally buy, I try on sunglasses that I never buy and I pick up giant bars of Toblerone that I definitely shouldn’t buy, but do anyway.

Airports are one of the few places where nearly all walks of life congregate for an hour or two before once again going their separate ways.  I observe the families, friends, school parties, couples and solo travellers and speculate about their lives.  Where are they from and where are they going? I look at who they’re with, what their body language is saying.  Are they chatting or sitting in silence? What are they looking at on their phone?

To help construct my simple narrative, I look closely at what they’re wearing. Whether knowingly or not we all have a travel uniform, a style of outfit we wear on our journey.  My categorisations may be a little over simplified but this is what I’ve noticed.

The weather in the UK means that our summer wardrobes don’t get as much use as we’d like so that’s why these travellers, even when still in drizzly London dress as if they’re already in Marbella.  Light Summery skirts or loose shorts, sleeveless blouses and strappy sandles are what these travellers wear.  Maxi dresses also fall into this category and I usually see them topped off with a denim jacket, a practical way to cope with the cool British temperature until they get to wherever they’re going. 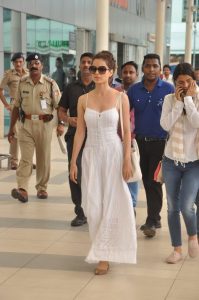 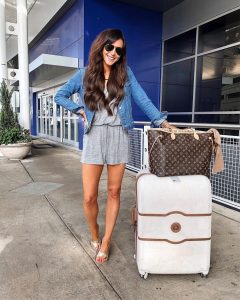 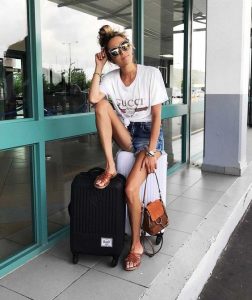 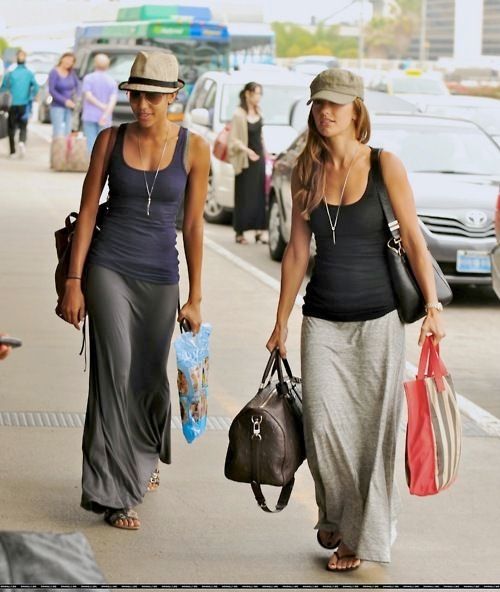 These people are smart dressers in their everyday life and when they’re travelling they manage to strike a balance between being comfortable and looking smart.  They will wear a blazer, shirt, smart jeans or trousers and loafers.  The clothes they travel in won’t be worn whilst on holiday, instead will be put away and worn again for the return leg of the journey. 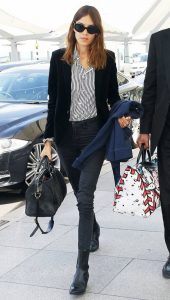 The good old days of air travel where you paid for your ticket and the meal was free,  where you could carry on as much liquid as you liked and not have to worry about weight restrictions, where trying to squeeze hand luggage into a cage and pay for a speedier board would have seemed ludicrous.   Men used to wear suits and women wore hats and gloves. Yes, the good old days are long gone but that doesn’t stop some making an effort when it comes to getting ready.  I’ve seen men in jackets and ties women in smart suits and heels and I’m not talking travellers on their way to business meetings.  For this group of travellers they enjoy the formality of dressing up. 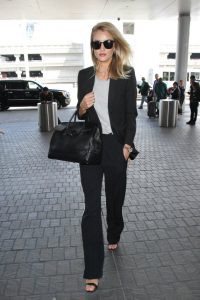 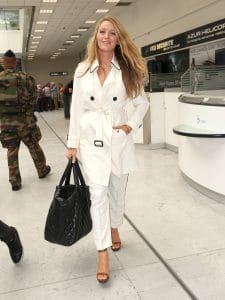 There’s usually a couple in their early 20’s who are the epitome ‘O Beach Ibiza’ club ready.  During my last observation she was wearing highwaist shorts, floor length kimono and pair of platform wedged mules.  She looked great and perfect for heading straight from the airport to the beach party. 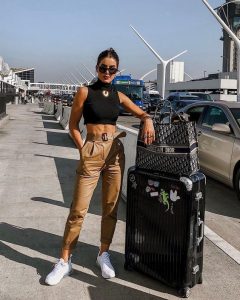 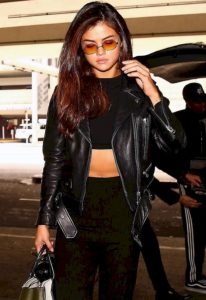 When I travel comfort is paramount.  The formula I have now is unvarying from trip to trip, comprising jeans, a loose fitting t-shirt, a long cardigan, trainers or pumps, an oversized wrap and a large bag, the bigger the better.  I wear clothes that don’t crease easily and that can be re-worn in different ways when I get to the destination. Athleisure wear falls into this category and is becoming increasingly popular for travelling.  Brands have upped their game over the last 5 years and are now creating super stylish, comfortable clothes that we want to wear out of the gym as well as in it. 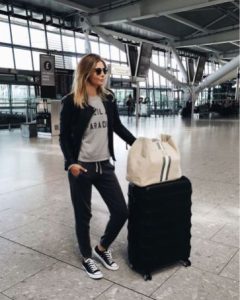 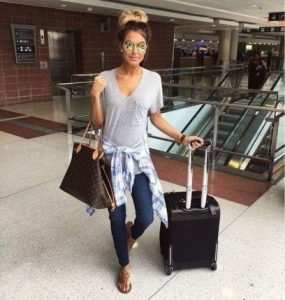 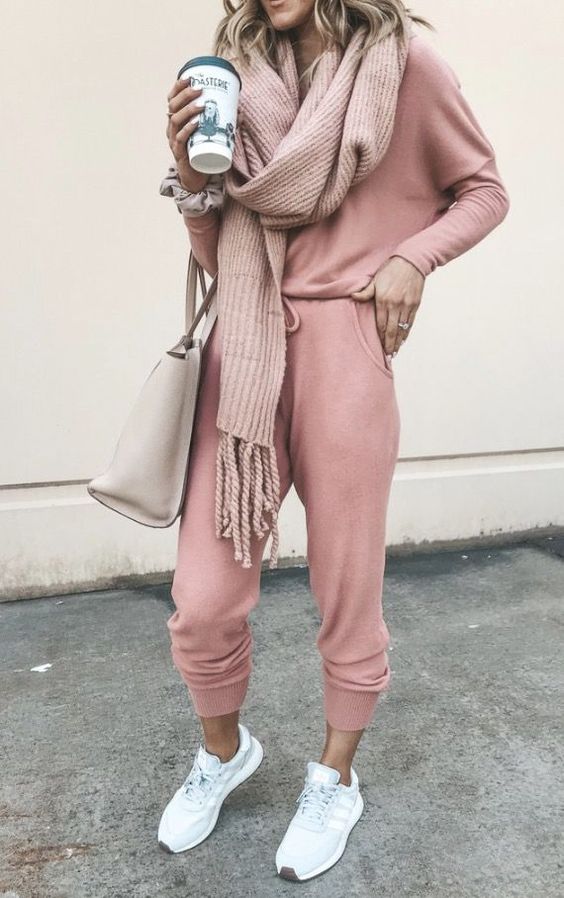 One reply on “Do You Travel in Style?”